In the low, rolling hills of southern Chatham County, south of Siler City in the woods near Harper's Crossroads, lies one of the most famous haunted places in North Carolina.

The Devil's Tramping Ground is a mysterious, perfectly round and absolutely barren circle about forty feet in diameter in the pine woods of Chatham County. Not a tree, not a flower, no lowly weed, not even a single blade of grass will grow in the limits of the circle. Seed sowed there refuses to sprout. Any vegetation transplanted there will wither and die. 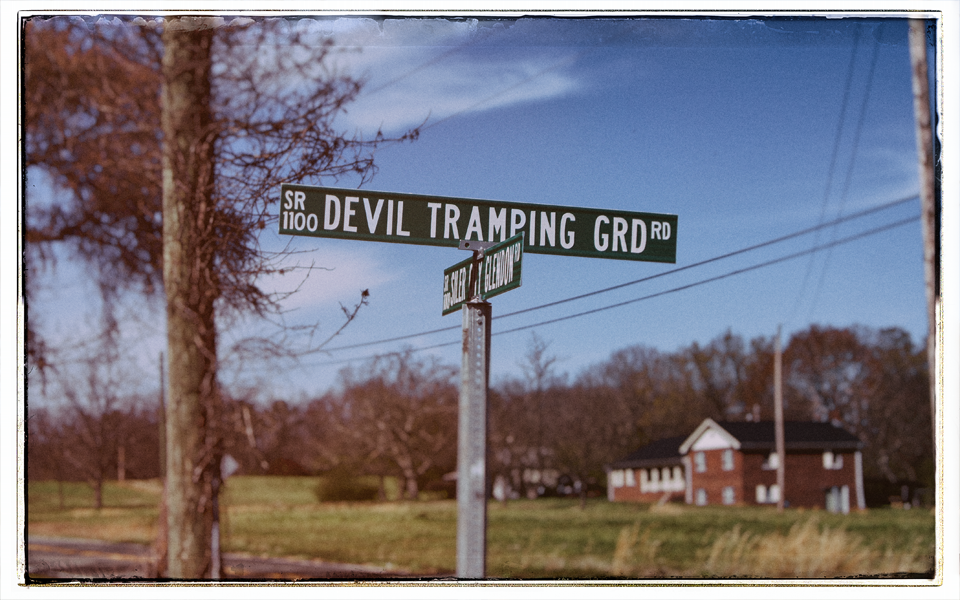 And, what's even more strange, any object left in the circle before dusk will have been violently moved outside its bounds by dawn.

Dogs tuck their tails between their legs and whimper when brought near. The frightened animals will dig their heels into the sand, refusing to be brought into the circle.

Men have tried to spend the night in the circle, but not one has succeeded and remained sane. Something they see on their vigils drives them out of their wits, never to recover. For The Devil's Tramping Ground has earned it's name. It's said that there is where The Devil himself walks at night.

In his Tramping Ground, The Devil spends his nights pacing around and around in a circle and turning his bitter mind towards ways to bring human souls to damnation. It's the scorching heat of his cloven hoofprints that kills the vegetation and has rendered the soil barren. He angrily brushes aside anything left in his path, his great strength easily able to toss aside even the heaviest objects. When he walks in his private spot on earth, The Devil drops the illusions with which he disguises himself when he appears to men. In his natural state the face of this fallen angel is so horrible that no man can see it and remain sane.

The mystery of The Devil's Tramping Ground has been known since Chatham County was founded shortly before the War for Independence. From generation to generation, the story has been passed down, and despite efforts by scientists to explain this barren patch of land, no satisfying explanation has ever been given. 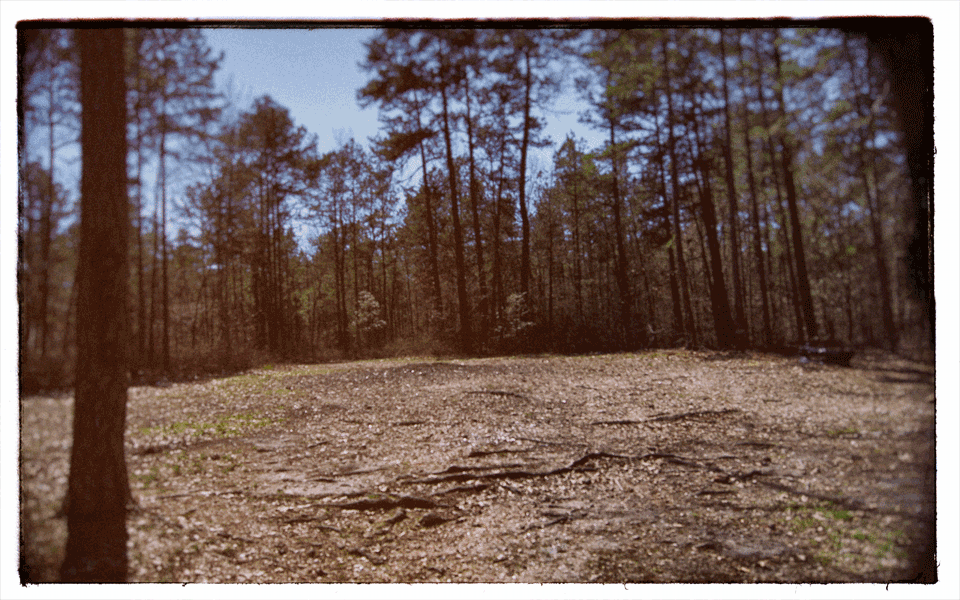 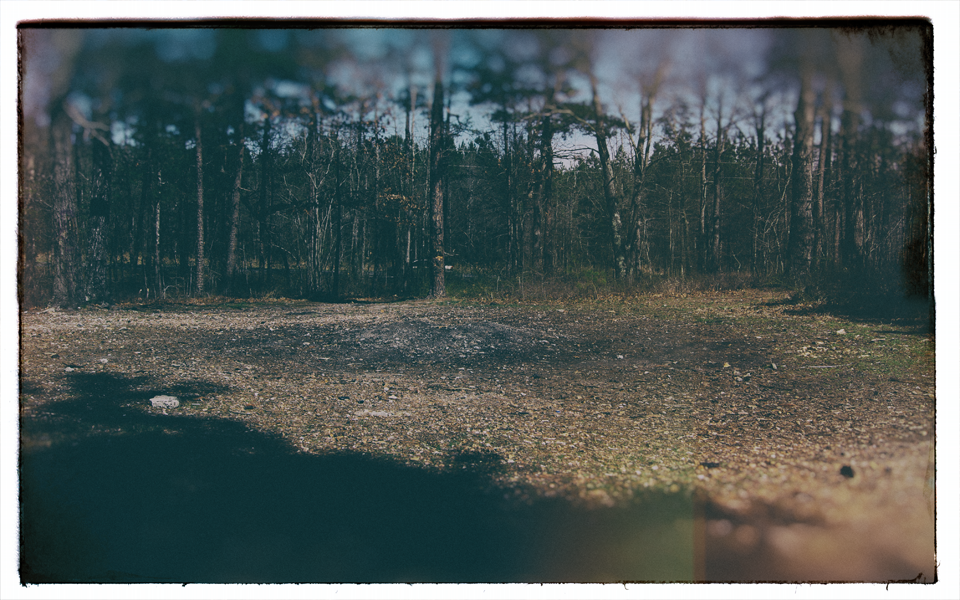 So if you're driving on State Road 1100 in rural Chatham County at night and you pass a curve in the road where there's a narrow path leading off into the woods, when you see a shadowy figure moving between the trees it's best to drive away as fast as you can and never look back until you're long, long gone.

But there's more to this story than the story. Learn the scary truth behind the Devil's Tramping Ground.

Stay on this for about 10 miles until you reach Harper's Crossroads at the intersection of Siler City Glendon Road, State Highway 902, and Devil's Tramping Ground Road.

The road sign for Devil's Tramping Ground Road may be missing as it's frequently stolen, but it will be the first road on your left if you're heading south.

Go about a mile down Devil's Tramping Ground Road until you see a pull off to your right. A well-worn path will take you to the clearing, which is about twenty feet into the woods.

If you go during the summer, be aware that you need to walk through high grass to get to the Tramping Ground, and that there's a heavy proliferation of ticks in the area that apparently aren't afraid of The Devil. 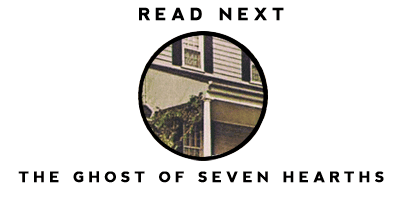