The Legend of Blowing Rock

The town of Blowing Rock, North Carolina, is named for The Blowing Rock, an outcropping of rock studded with crystals that hangs over a deep valley in the Appalachian Mountains. The rock is famous for the constant, strong upward draught that comes out of the valley below the rock. This wind is so steady that in the winter, snow will fall upwards around he rock.

The legend that explains this unusual phenomenon is a romantic tale of love triumphing over duty and difference.

Once, long ago, a young Chickasaw woman and her father moved deep into the mountains to escape the constant war between the Chickasaw and the Cherokee. One day, the young woman was out gathering food when she happened upon a handsome young man hunting in the woods. The two fell instantly in love. But they were also aware of the danger their love posed. The young man was a Cherokee. The two were lovers who should have been enemies.

A Vintage postcard of Blowing Rock. From the author's collection.

They met secretly in the woods. For months, they enjoyed each others company in secret places in the mountains and ignored what the rest of the world would think.

Then, one evening, the two lovers saw a strange red glow in the sky. They felt drawn towards a certain cliff, and stood on its edge as they watched the sky grow a deeper and deeper red, until it was almost the color of fresh blood.

The young man understood the sign. He knew that it was a warning that the Cherokee and Chickasaw nations were preparing for a huge battle, that blood would be lost on both sides.

The young man knew his duty was with his Cherokee people. He knew his heart was with his Chickasaw love. Unwilling to decide which meant more to him, the young man chose another way. He leapt of the rock the two were standing on into the valley below.

The young woman, horrified at what had happened, prayed that the gods who controlled the wind would send her love back to her. They heard her prayer, and the young man was lifted back up into her arms.

The young lovers journeyed together to each others lands, and used the example of their love to bring peace to the two nations. And the wind still blows strongly at Blowing Rock.

How To Get There 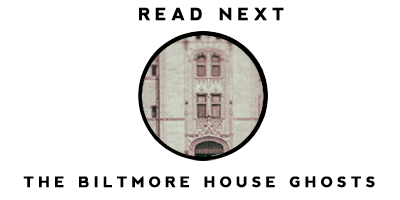 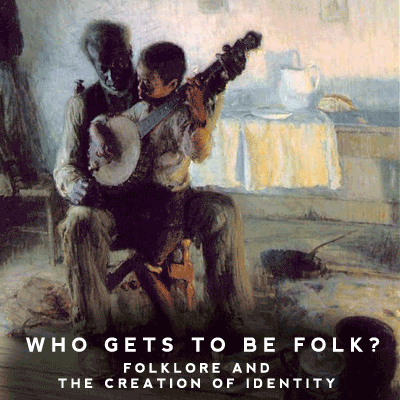