North Carolina has a rich tradition of folk magic. But what is folk magic? A lot of things in life are simply unknowable. Magic is a practical way of dealing with the unknowable. It gives us ways to deal with the things we cannot know. These magical practices are specialized ways of using words, objects, or actions to prevent, interpret, or influence events which have no obvious source or are outside an individual’s control. So, carrying a rabbit’s foot for good luck is a form of magic. Knocking on wood to prevent something bad from happening is a form of magic. Preparing potions, charms, or powders to influence the world are all forms of magic.

What we call Folk Magic is magic that’s particular to a specific cultural group. Every culture will have its own set of questions it asks, its own rules for interacting with the world. The way that magic is practiced, the forms it takes, and the questions it addresses, are all shaped by these cultures and by the concerns of those cultures. In North Carolina, folk magic is mainly a blend of traditions that were derived from Africa, The British Isles, and Germany, all interacting with each other and all reshaped to fit the local environment. This blend of cultures has created a folk magic heritage unique to North Carolina.

Folk Magic traditions emerge from a culture using the ingredients available to in the world around them, and shaping those ingredients with their beliefs. North Carolina has a long tradition of folk magic and folk medicine, with solutions for many of the common problems of life, from curing a cold to protecting yourself from evil. 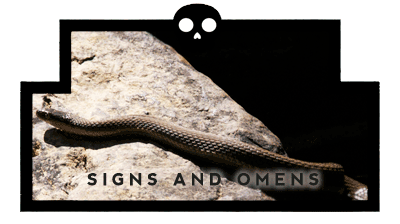 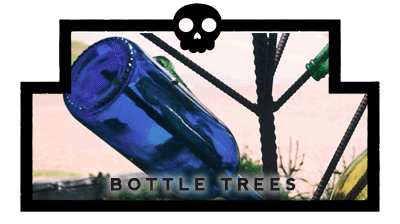 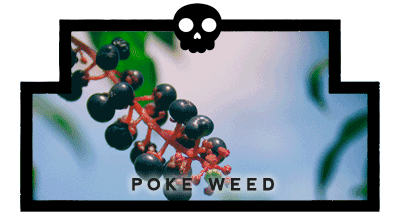 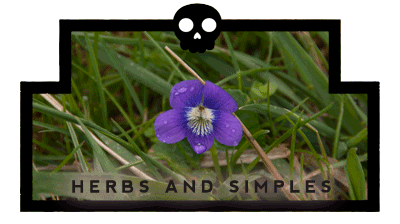 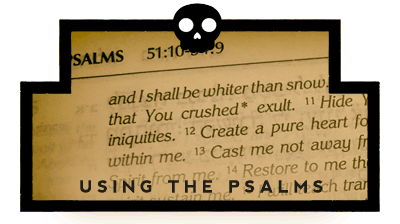 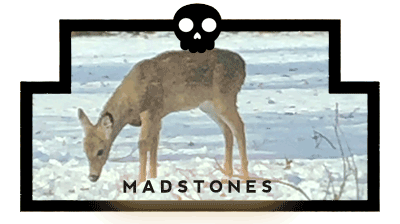 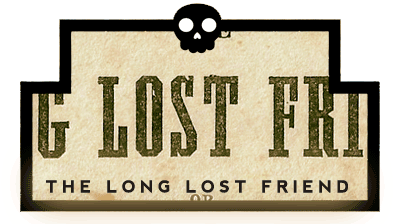 In the Appalachian Mountains, the witch was a particular figure of terror. Witches walked on the border between natural and supernatural, human and devil, and knowing their ways and how to guard yourself from them was a common refrain in the folklore of the North Carolina mountains. 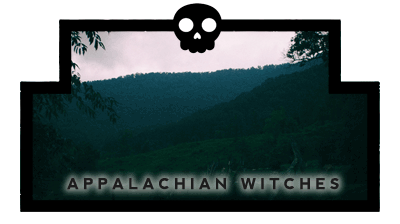 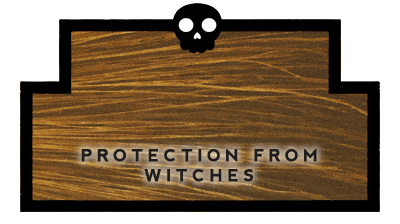 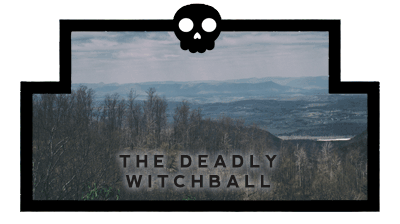 How to Become a Witch

Agriculture is dependent on the weather, and for the farmers of North Carolina knowing how to read the signs to predict the weather was a matter of vital importance. Weather witching was the art of paying attention to the world around you and knowing what they would mean, and even occasionally trying to influence the outcome. Here's some of the folklore passed down by the people of North Carolina on how to read the weather. 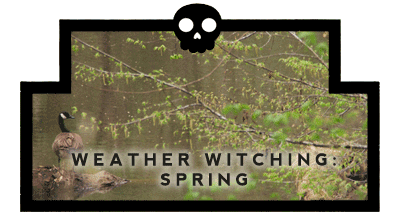 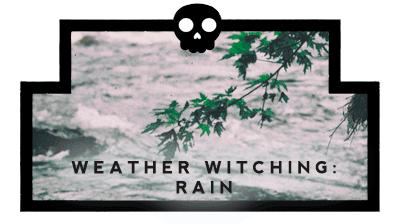 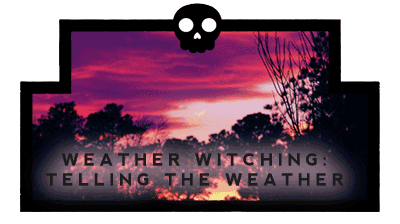